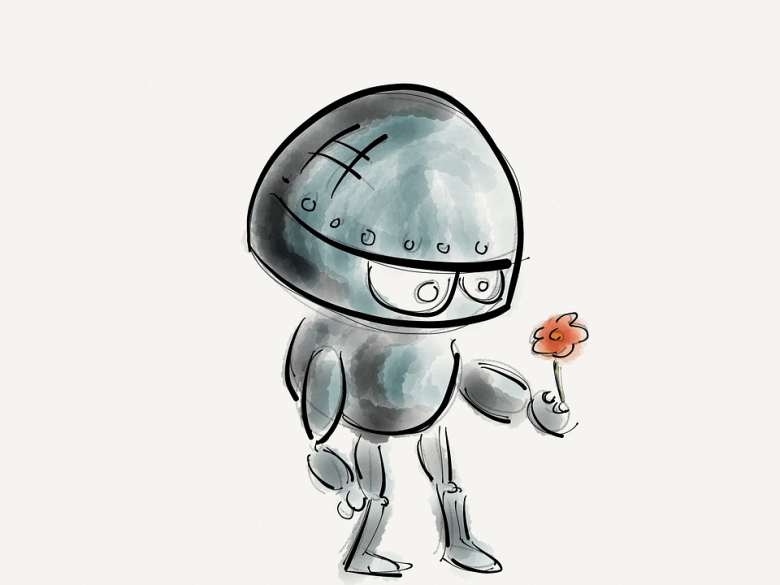 Lăsați robotul să scrie!(Let the robot write!), my story about the problems a popular thriller writer in the UK faces when his publisher decides to buy a robot that writes won 2nd prize in the National Short Story Contest Helion 2016. The winning works will be published both in the Helion printed magazine and its online version. Prizes will be handed out during the Helion Session (6-7 May 2017).

This story was the first of its kind that I wrote in Romanian and being rather more speculative in nature than scientific, I wasn’t sure how it would be received by the contest’s jury, but I am glad they enjoyed it enough to grant it an award.

The story was inspired by an article I read on Bustle called A Computer Wrote A Novel — And Nearly Won A Literary Prize For It that was not as exciting as the title suggested, but that was enough to make me start wondering what would happen if a robot was capable of writing fiction. I also recommend Hochi Shinichi’s quirky little SF stories that inspired the literary prize for robots mentioned in the article.

My own experience in the editorial world of London as an intern at one of the biggest commercial publishing houses in the UK greatly contributed to the discussions that take place in Let the Robot Write!

The Body Electric will be published in two formats in 2017