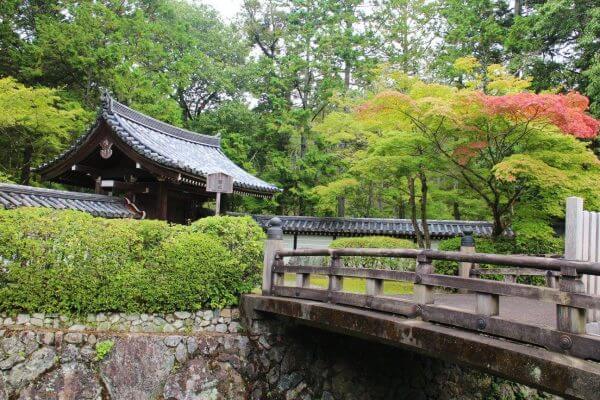 An Alien in Japan

My name is Akihito Fukuda and I am 8 years old. I live in a small village in the northern part of Japan. I like baseball and eating watermelon in summer. Lately, I have realized, there is an alien living in our village. It all started early in summer, about the end of the rainy reason. I was practicing my pitch on the field near the bus stop when I saw it. It got off the bus from Aomori and fell flat on its face with two suitcases and a backpack. It looked like a snail carrying a colourful house on its back as it slithered through the grass. It must have come from very far away, to have brought its whole house with it.

I think it is a lady-alien as it has boobs. She’s got yellow hair and glassy eyes like auntie Mei’s Siamese cat. I asked mother about it and she laughed at me. She said she was the new English teacher at the school one village over. But I knew that was a lie as I heard her speak on her alien communication device and it was not English. It was a strange gibberish tongue unlike anything I’ve ever heard on TV.

I have taken to watching her. Although she appears human, she does not know how to use her body properly. I have seen her trying to ride a bicycle and fall every time. She spends more time in ditches than on the road. Sometimes I feel sorry for her and wish I could tell her that if she just put her bicycle chair a bit higher she wouldn’t fall so often. But I do not speak alien.

I have seen her look at a toilet dismayed for ten minutes. I think she does not know how to use one. I sometimes think she is incapable of squatting.

It is funny how she walks, like her limbs were put on backwards. When she thinks nobody is watching, her shoulders tend to slump and her arms stretch out like she’s just about ready to change shape. Then as soon as she hears a noise, up her shoulders go again and she goes back to pretending she is human.

I followed her to the school where she teaches as she snaked down the road on her bicycle and tried to avoid collision with Mister Oneda’s pony. I was biking ten feet behind her, all stealth like, although since there was no one else on the road, I suppose she must’ve noticed me.

At school, she speaks English. She uses her left hand when she writes. I saw her from the open window of her classroom as I pretended to freshen up by the fountain. For a moment I thought her eye caught mine and I ducked my head under the water.

One time she dropped a notebook in one of her bicycle crashes. I picked it up and it only confirmed my suspicions, those scribbles in her notebooks, they looked nothing like my brother’s English books. I tried to copy some of the symbols to show my mother and so convince her I was right, but I gave up after a few attempts, it was too hard! I left the notebook on her doorstep. I guess she found it as it was gone the next day.

Not able to stand it anymore, I decided to confront her. As she spoke no Japanese, I asked Shunsuke, my know-it-all big brother, how to say it in English. He didn’t want to at first and said I was being stupid. I had to cry to get him to do it. He couldn’t shut me up fast enough – ha, he’s so easy. He wrote it down for me in English and underneath he wrote it in hiragana so I would know how to pronounce it. I practiced all night. Getting the pose just right, the tone. I looked through some of my manga for inspiration. Being a detective is hard work!

The next morning, as she was walking down the road, not riding, but pushing her bicycle along, I ran in front of her and blocking her way, I pointed an accusing finger at her:

“YOU ARE ALIEN!” I sounded so cool.

She looked shocked at first, but then she smiled and said, in Japanese – notice how fast she learns new languages! – “You’re right, I am.” She showed me her ID. “From Transylvania, the region of Romania that is, not the planet.”

I couldn’t read the Japanese characters on the ID*, but I clearly saw the word ALIEN like Shunsuke had written it for me in English the night before. Aha, I knew it!

In my excitement, I nearly ran off with her ID, but she called after me so I just grabbed her by the hand and dragged her back to my house with me. Her bike couldn’t keep up with us so it flew into a ditch, much as it usually does. I took her to my house and showed my mom.

“Look, look, I was right!”My mother for some reason was appalled, clunked me one on the head and made me apologize. Shunsuke was called to intervene in English and between the few words of Japanese the alien spoke and what he knew, she was invited to dinner as a formal apology. How booring! But as she walked out of the house, she winked at me and said:

“I’ll make sure to bring some alien food with me, Fukuda.”

Yes, tomorrow I am eating ALIEN food! I hope it does not taste like natto. Originally published as An Alien in Japan, 29 July 2014 on